New Zealand is the birthplace of the bungy jump, so to go home without doing one would almost be an insult to the country and an insult to your gap year.

On a brighter note, it’s extremely easy to find a good bungy jump. Because New Zealand is very pleased by the fact they gave the world this awesome adrenaline activity, there is pretty much a bungy jump around every corner. Whether it’s jumping into the ocean, jumping into a river, jumping in pairs, doing the highest jump or the smallest jump, New Zealand will accommodate your jumping needs.

If you have a go big or go home mantra, then how about doing the third highest bungy jump in the world? Jump from 134m (440ft) from the stunning Nevis canyon on the Nevis Bungy. Even getting on the gnarly Nevis Road is an adrenaline activity! Find out more about the Nevis Bungy on Viator and Tripadvisor. For more fun things to do in Queenstown, see 10 Queenstown Must-Dos.

Bungy jumping on a budget? This 43m (141ft) bungy is the option for cheap thrills. Jump from 43m above the Velocity Valley Adventure Park where you can do it all: jet boat, giant swing, free fall and “Shweeb”. Check out Velocity Valley tickets and reviews on Viator and Tripadvisor. Additionally, find out more about that last one in 9 Newest and Weirdest Extreme Activities in New Zealand 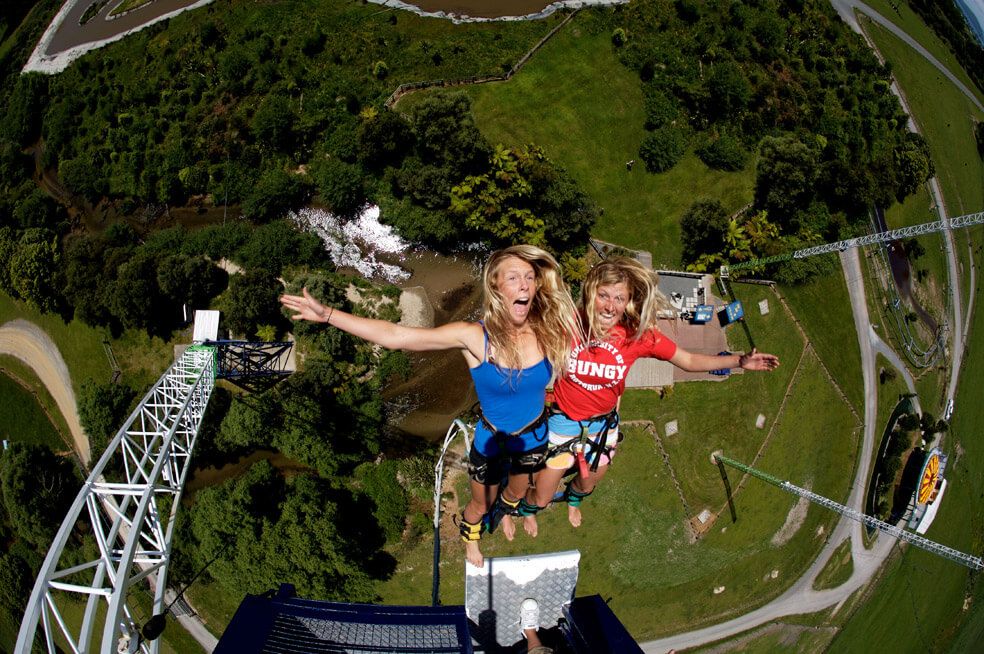 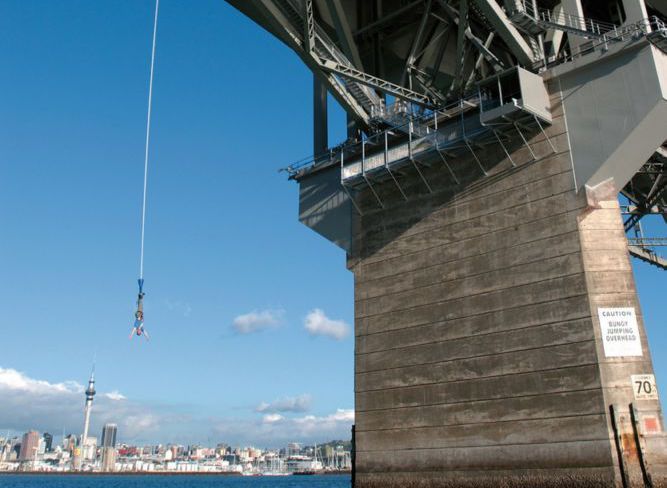 Submerge into the water from 47m (154ft) by yourself or with a friend. It’s nice to share the feeling of exhilaration or pure fear. Plus, you can dunk your head for a refreshing finish! Find out more about things to do in Taupo in The Complete Guide to Taupo. 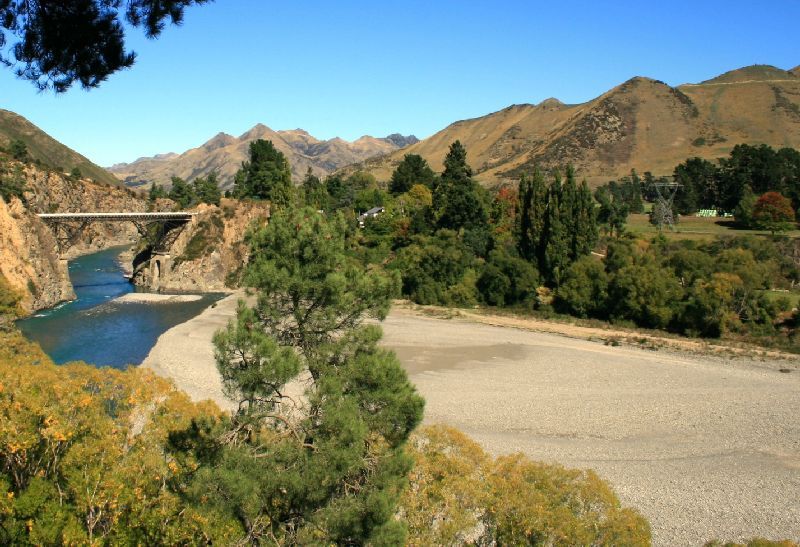 Where it all began: you too can jump from the world’s first commercial bungy jump, which launched in 1988. The Kawarau Bridge Bungy still a majorly popular place to jump today, and is definitely an awesome option for those ticking items off their bucket list! Find out more about this bungy jump on Viator and Tripadvisor. 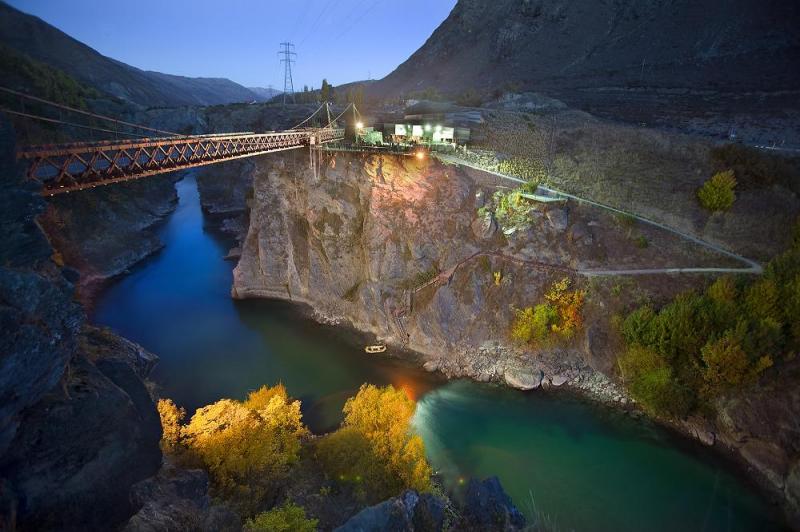 Bungy jump, however, the hell you want. The Ledge Bungy is attached around your waist allowing you to spin/flip/fall in your own way. Try jumping at night to see the lights of Queenstown as you fall. Head to Viator and Tripadvisor to learn more about The Ledge Bungy.

Try one of the 12 Places to Tandem Skydive in New Zealand or one of these adrenaline activities: 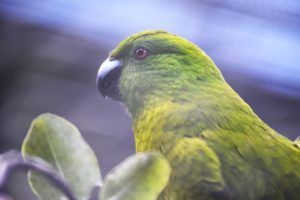 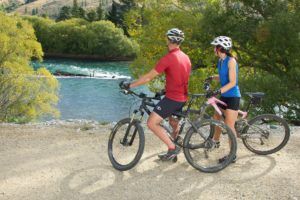 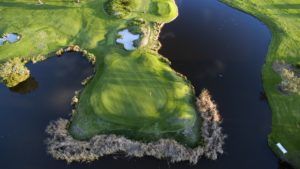 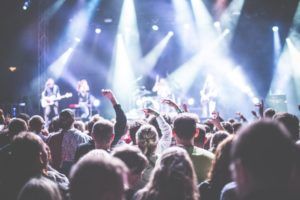 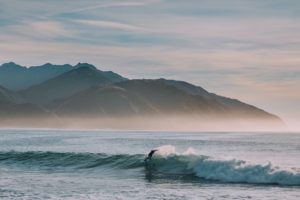 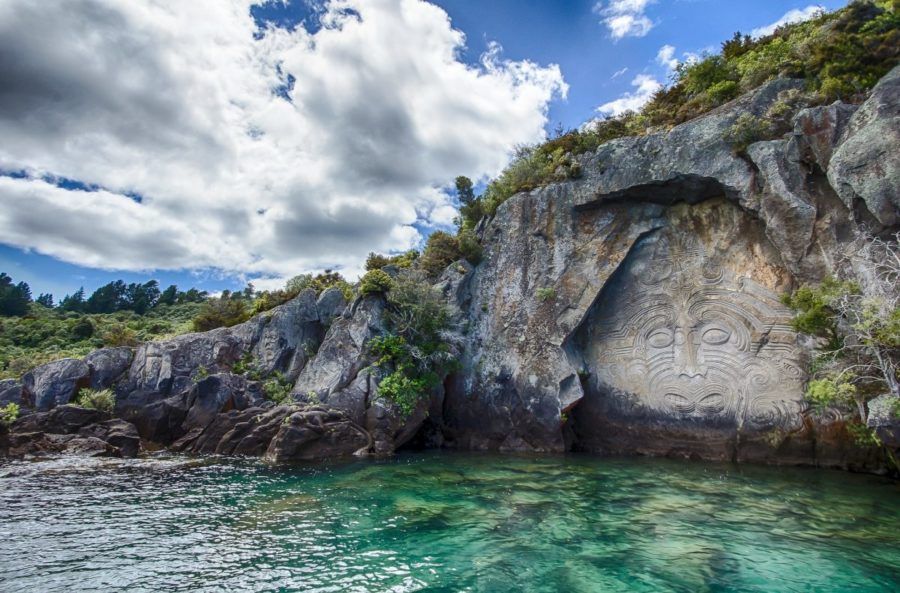 10 Most Beautiful Lakes on the North Island 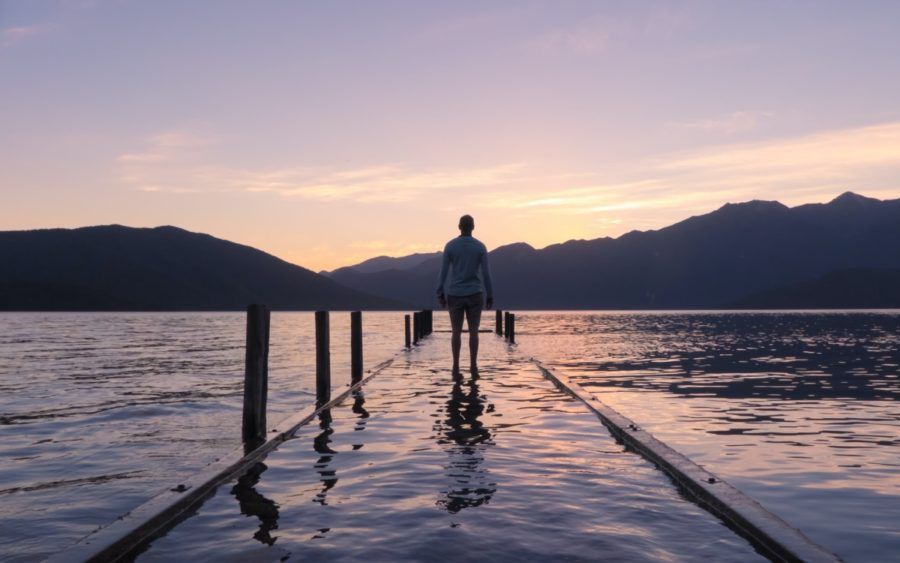 10 Most Beautiful Lakes on the South Island

The Complete Guide to Stewart Island