7 Places to See the Famous Glowworms in New Zealand

If you fancy a starry night even on a cloudy evening, then go hunt for glowworms. The maggots with shining internal organs are found in many places in New Zealand. Sometimes, just a simple nighttime bush walk around the areas listed below will give you glowworm-filled walkways. However, we’ve listed some fun activities below that come with seeing these luminescent creatures in this list of where to see glowworms in New Zealand.

Why and How Do Glowworms Glow?

Glowworms glow to attract insects, which get caught in the glowworms sticky lines. When a female reaches adulthood it uses the light to attract a mate. The glow also protects them from getting eaten by predators and is used for burning waste. The glow is a reaction between chemicals given off by the glowworm and oxygen, otherwise known as bioluminescence. Glowworms can control how light its tail is by changing the amount of oxygen reaching its light organ. 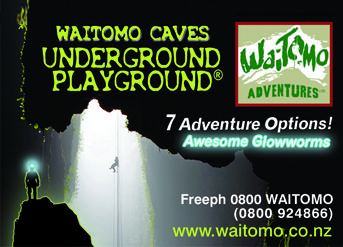 Take an easy-going kayak tour under a grotto of glowworms at Lake McLaren near Tauranga. During the day, there are many bush walks and perfect picnic spots in the McLaren Falls Park. By night, join Waimarino Kayak Tours to drift under the glowworms.

The most accessible and popular glowworm attraction in New Zealand is the Waitomo Glowworm Caves. Tour operators, such as The Legendary Black Water Rafting Co, Glowing Adventures, Waitomo Adventures and Discover Waitomo can take you on a caving, climbing, boating and other adventures inside the glowworm caves. Find out more in our Waitomo – Guide for Backpackers.

Another glowworm caving option away from the crowds is in the Paparoa National Park. Take a rainforest train trip to get to the caves then embark on a tubing adventure through the glowworm caves! Tours depart from Charleston (West Coast of the South Island) but pick up is available in the Westport area.

Behind hidden chambers, discover thousands of glowworms replicating a starry night’s sky in this intimate cave network. Your Maori guides will share the legends surrounding the caves, as well as the life cycle of the glowworms. Kawiti Caves is in the Bay of Islands in Northland.

© By Donnie Ray Jones on Wikipedia

Drift down the narrow lake by boat or kayak to see shores filled with glowworms.

Well truly off the beaten track, Waipu Caves is a bit of a mission to get to over the gravel roads and hills in the Northland region, but it is well worth the journey to see these isolated and uncrowded caves. The only things crowding these caves are glowworms and limestone features. Take a torch and some jandals as there is some paddling in rocky shallow water involved. For more free places to see glowworms, check out 10 Free Glowworm Caves in New Zealand. 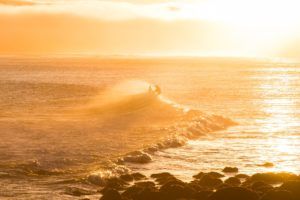 9 Places to Surf on the North Island 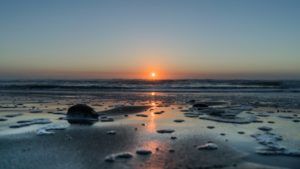 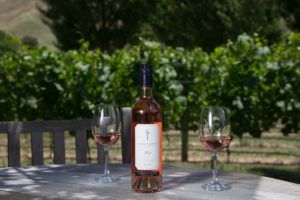 13 Things to Do After Dark in New Zealand 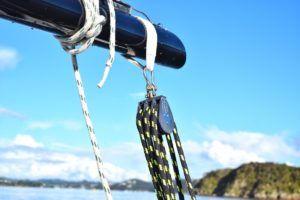 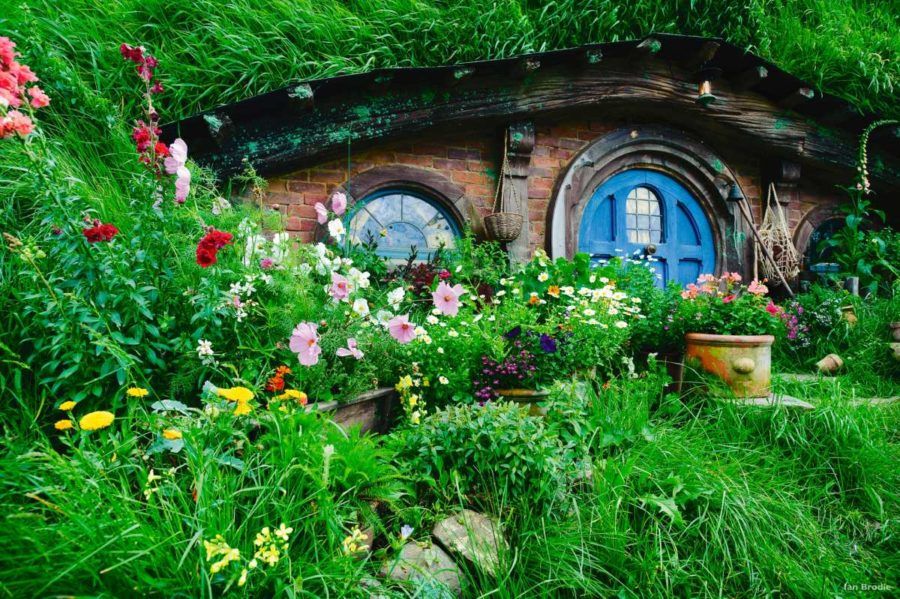 Lord Of The Rings

How to Get the Best Hobbiton Discount