10 Things You Did Not Know About New Zealand

Whether you are preparing a trip and want to know more about the country, or want some facts to share with everyone you know, we have the list for you! Admittedly, some are interesting and some are completely random. Either way, here are some facts about New Zealand that you may or may not know. They are just a few of many things that make New Zealand a super interesting place to visit.

So whether you intend to jet over to New Zealand or are just interested in a few facts about some islands in the South Pacific, enjoy this list of things you did not know about New Zealand.

Find out more facts and figures in our article: New Zealand in Numbers.

NZ is second to the USA (of course) for the amount of McDonald’s per head of population. New Zealand also has a McDonald’s in an aeroplane in Taupo. It has been voted the world’s coolest McDonald’s from 34,000+ restaurants. 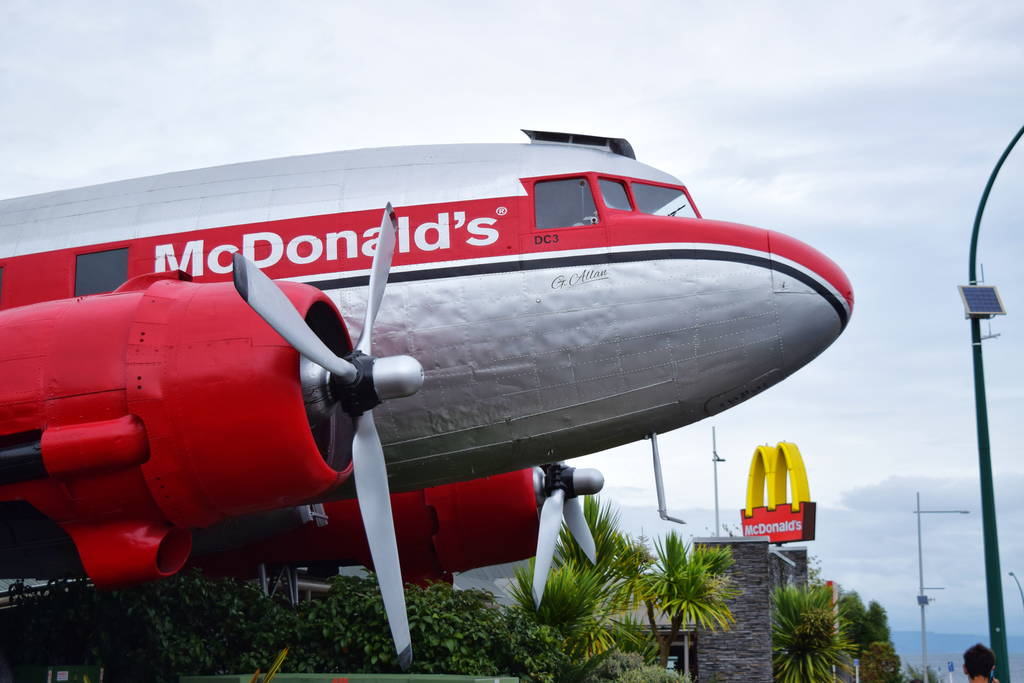 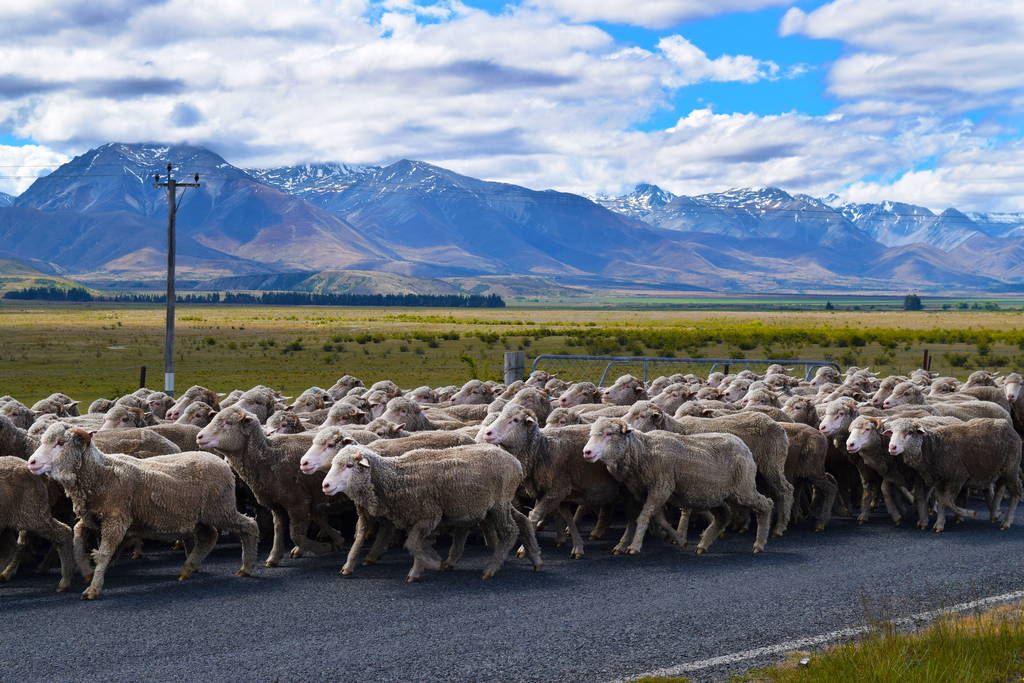 3. New Zealand has the Most Olympic Gold Medals…

… per head than any other country. Ok, so the NZ population isn’t massive at 4.8 million… 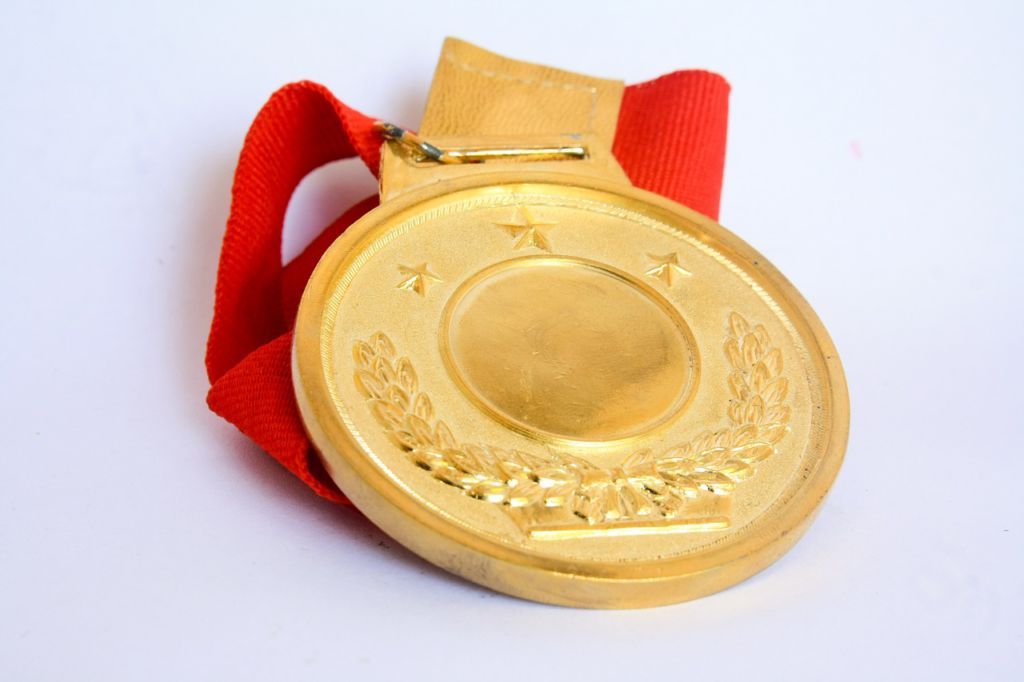 Golf is the second most popular sport based on club memberships. 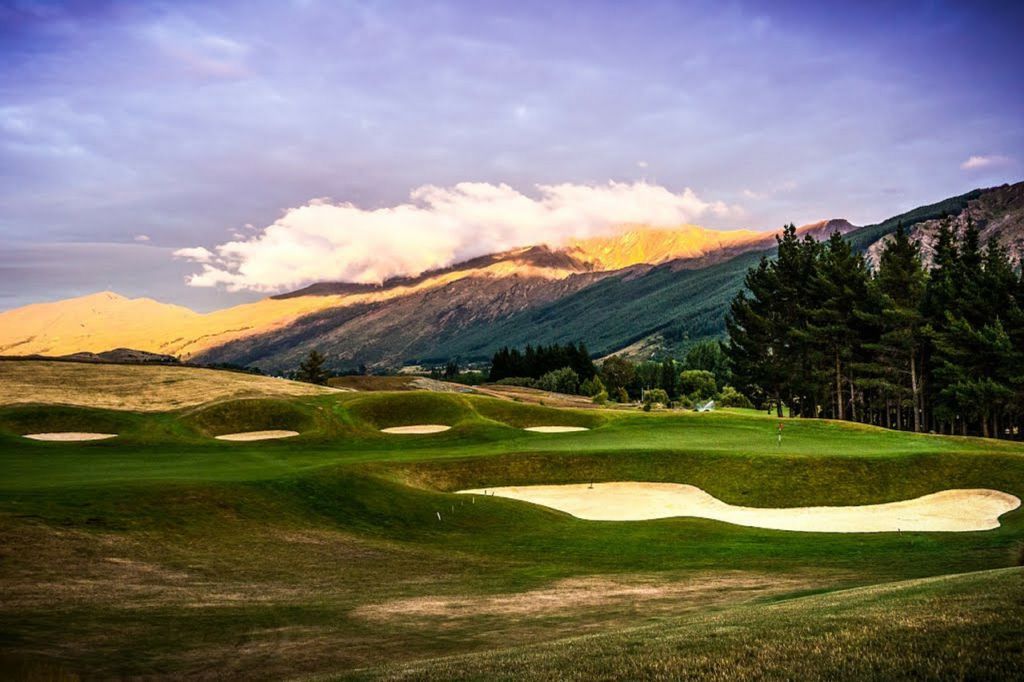 5. NZ is a Book-reading Nation

One bookstore to 7,500 people makes NZ have more bookstores per head than any other country. 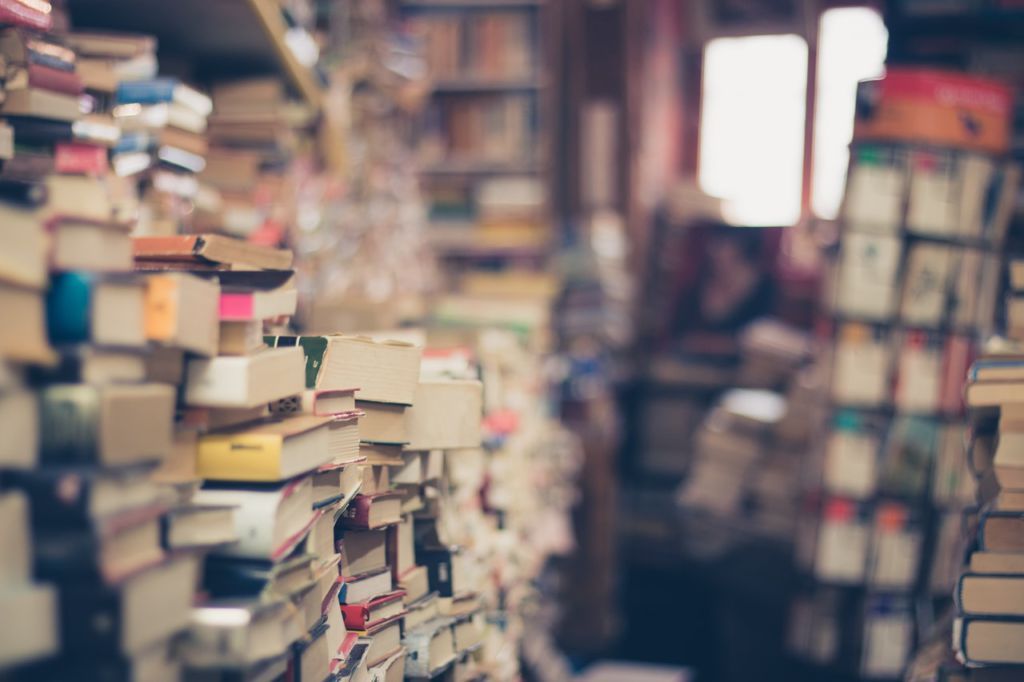 6. NZ has Some Big Trout

More 2-3kg trout are caught per year than anywhere else in the world. Find out where you can catch yourself one in Fishing in New Zealand. 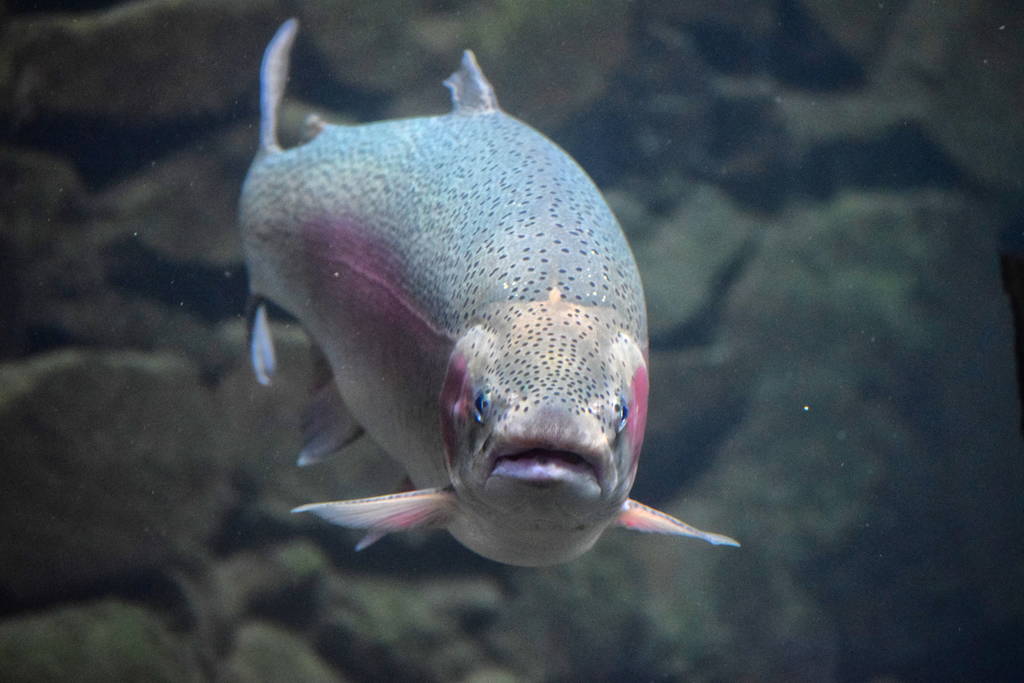 7. NZ Used to Have a Giant Bird

The moa stood 3.6m tall and weighed 300kg. It became extinct in the 1500s when the Maori hunted it. However, there is plenty of awesome native New Zealand wildlife to be seen, so check out the 10 Things You Did Not Know About New Zealand Wildlife. 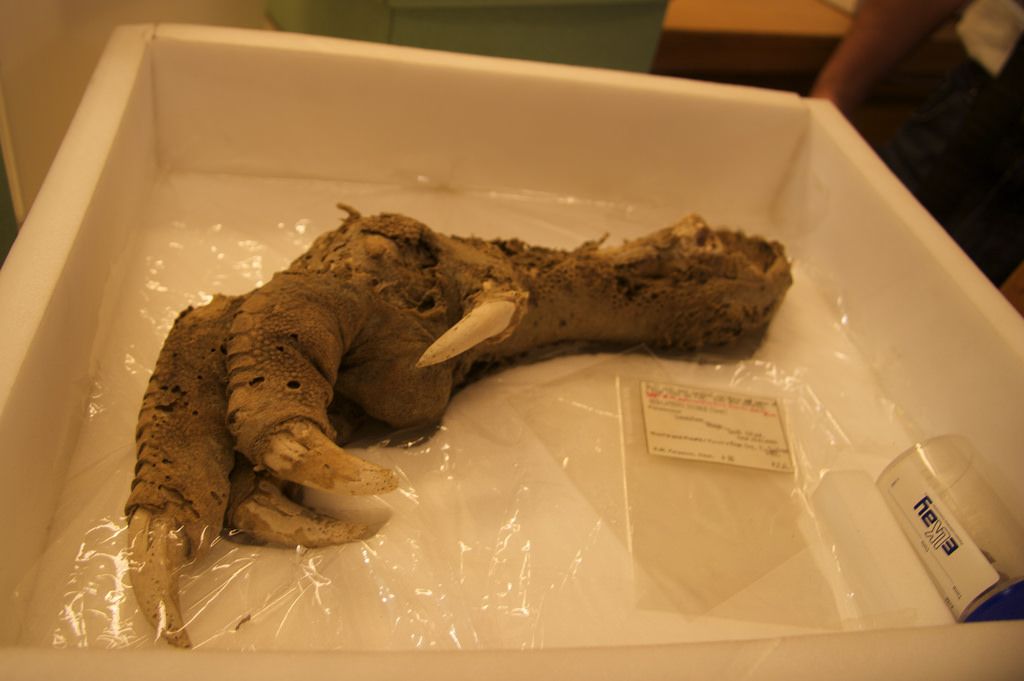 8. NZ Realised That Women Can Run a Country Too

The only country to have three top positions of power held by women at the same time: The Prime Minister (Helen Clark), the Governor-General (Dame Silvia Cartwright), and the Chief Justice (Sian Elias). 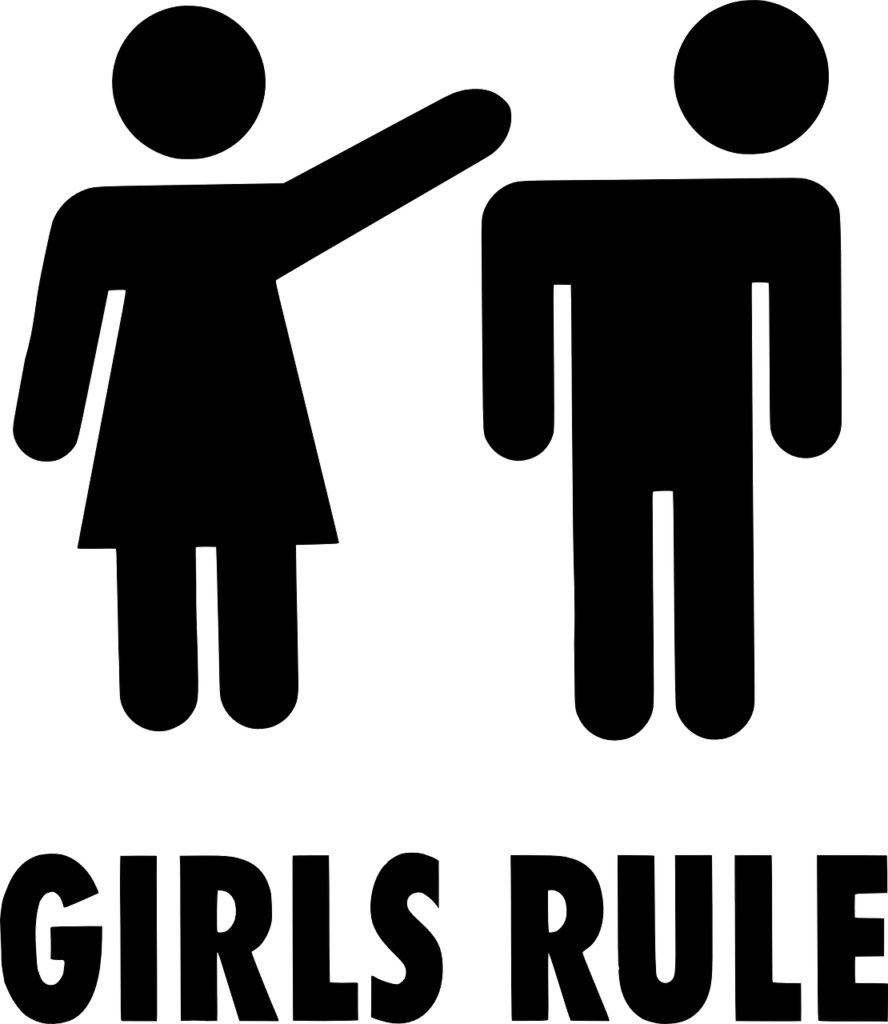 Lake Taupo had the largest eruption in the last 70,000 years. It had a Volcanic Explosivity Index of 8, releasing more than 530km of magma. Today it is a big beautiful lake that you can learn more about here. 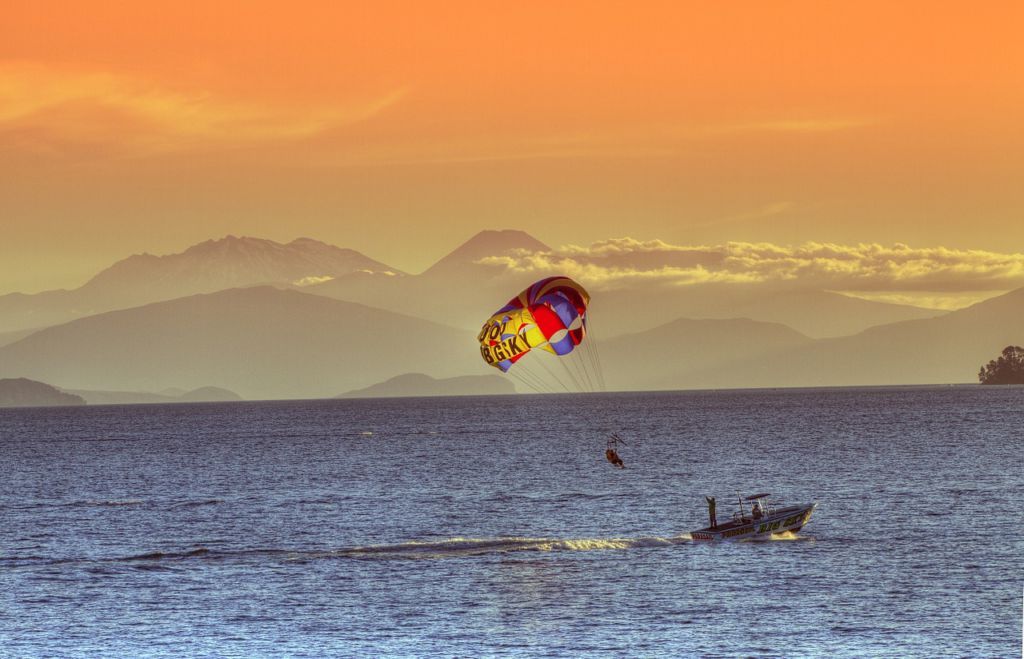 10. New Zealand is the Newest Country

Apart from the polar regions, NZ is the last large landmass that has been populated. 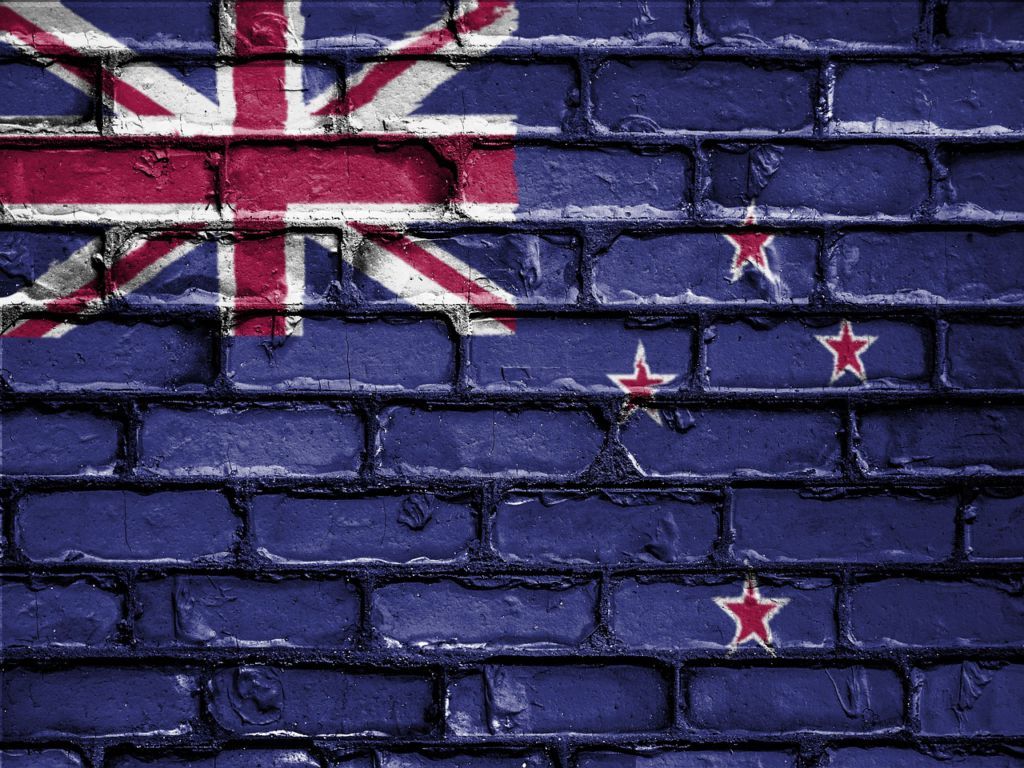 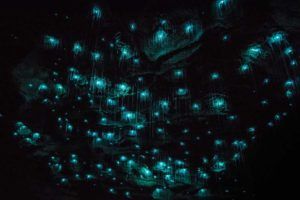 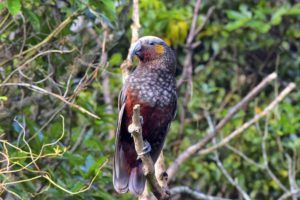 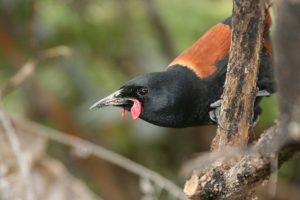 10 Amazing Birds in New Zealand to Watch Out For 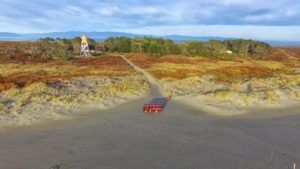 Places in New Zealand Only Accessible by Bus 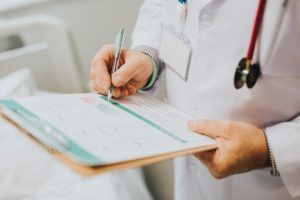 Things to Know Before Seeing a Doctor in New Zealand 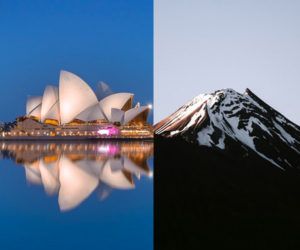 The New Zealand-Australia Rivalry: What You Need to Know 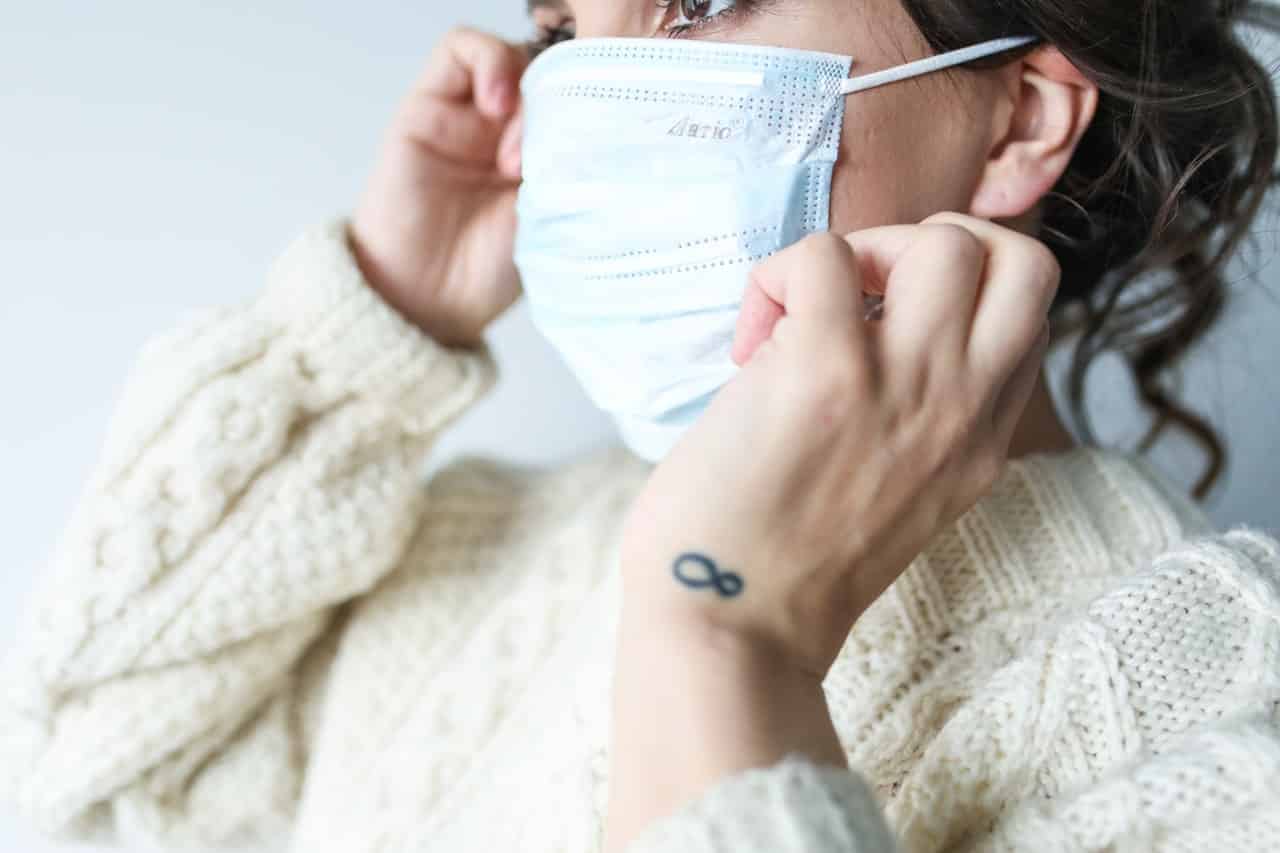 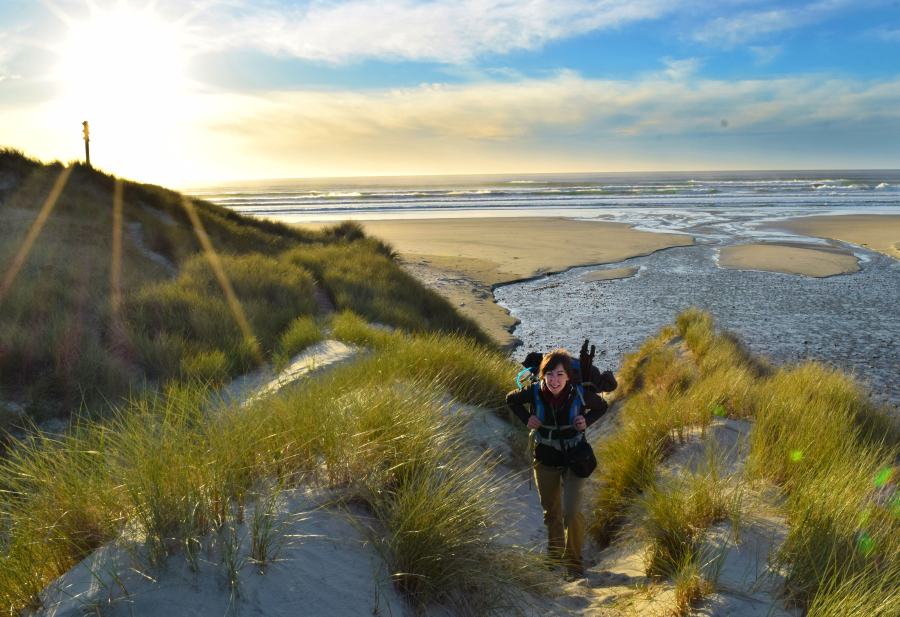 The Best Time to Visit the North Island